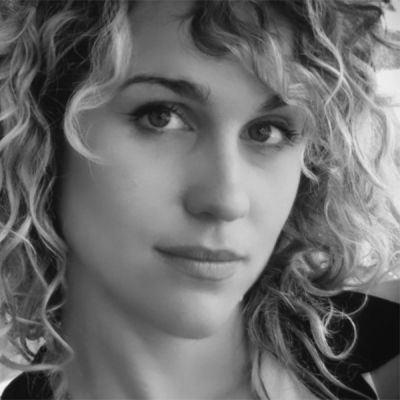 Konstantina Kotzamani studied Pharmacy at the Aristotle University of Thessaloniki before changing to Cinema at the Department of Fine Arts where she graduated in April 2015. She has already participated as a director at the Berlin and Sarajevo Talent Campuses. Her shorts have been selected to several international film festivals and won numerous awards. The 24-minute film Washingtonia premiered at the 2014 Berlinale and is nominated for the European Film Academy Short Film Award 2015. She is now preparing a new short film as a co-production with France. 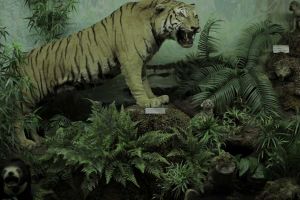