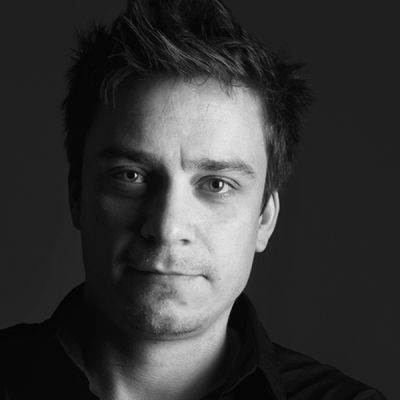 Patrick Vollrath has already won several national and international awards for his works. After competing for the Cannes Young Lions in 2011 and 2013, he recently saw his short film Everything will be Okay being screened in Cannes' Semaine de la Critique. Born in Germany, Patrick Vollrath started his career as an editor at ARRI Film & TV in Munich. In 2008, he began studying Film at the University of Music and Performing Arts - Film Academy Vienna (Filmakademie Wien) in the class of Michael Haneke where he recently graduated with honours. He is now working on his debut feature film. 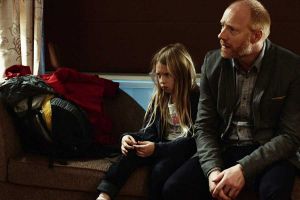 Everything Will Be Okay
Directed by Patrick Vollrath
Co-Producer:
2015
completed