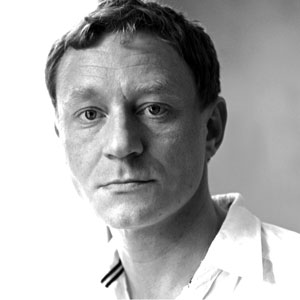 A graduate of Tartu University and the Baltic Film & Media School master class, Kiur Aarma has produced and co-scripted documentaries and shorts by such filmmakers as Hardi Volmer and Jaak Kilmi. These have included Kilmi's award-winning documentary DISCO & ATOMIC WAR and UNDERWATER FLIGHTS, his collection of ten short stories depicting events occurring between 1820 and 1940. Kiur is now preparing his first fiction feature, THE HOPPERS, with Kilmi to shoot in 2014 and is developing a documentary with Marianne Kõrver. 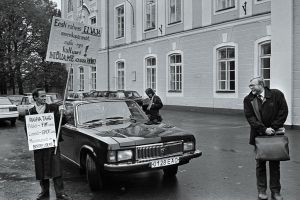 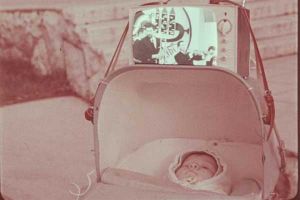 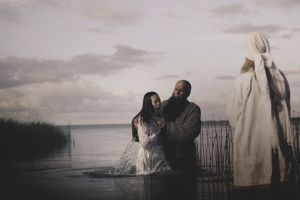 Hoppers, The
Directed by Jaak Kilmi
Co-Producer:
2014
in production