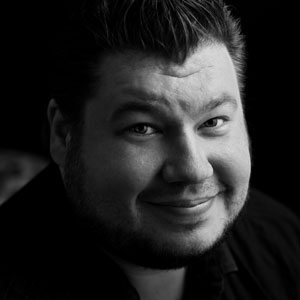 Joonas Berghäll has been working in the film industry since 1998 and studied Film Producing at the Tampere University of Applied Sciences, School of Art and Media from 2000 to 2005.He has been a producer and owner of the production company Oktober Oy since 2004, with such credits as the documentaries BOYA OF THE CLASS, THE SMOKING ROOM and A SHOUT INTO THE WIND, and the fiction short VISITOR.Joonas was named "Producer of the Year" by the Central Organisation of Finnish Film Producers in 2010 and has received the State Quality Support for three films in recognition of his ambition to produce high quality films. Apart from producing, he is also a film director, most recently on the documentary STEAM OF LIFE, which premiered in January 2010 and ran in Finnish cinemas for over a year. The film has been shown at over 50 international film festivals and has won many awards. Joonas recently produced the fiction feature SILENCE and is working on the documentary CANNED DREAMS. 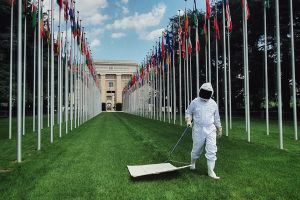 The Red Ring
Directed by Joonas Berghäll
Co-Producer:
2020
in production 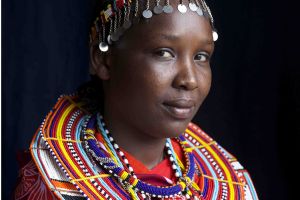 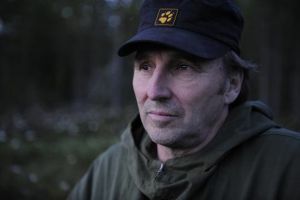 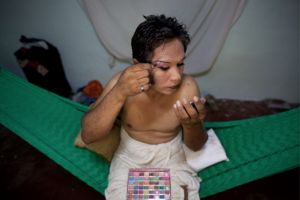 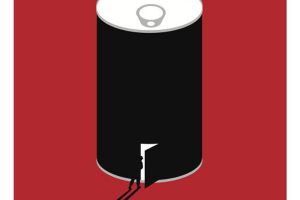 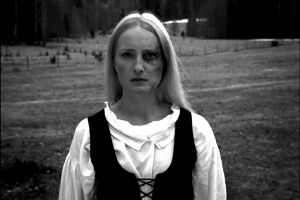 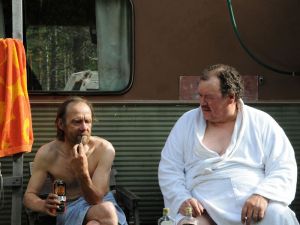 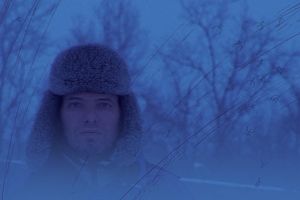 Shout Into the Wind, A
Directed by Katja Gauriloff
Co-Producer:
2007
completed 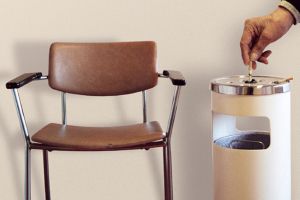 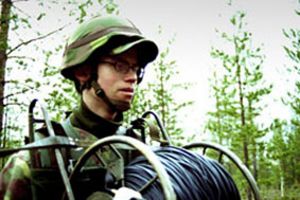