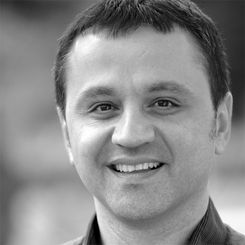 BackgroundIlian Djevelekov studied Psychology at Sofia University and received a degree in Film and TV Directing at the National Academy for Theatre and Film Arts. In 1993, Ilian's film I WANT TO BE FREE won the "Best Short Film" award at Golden Rose festival in Varna (Bulgaria).From 1994 to 2000, he worked as a producer and director at Ku-Ku Film and then founded Miramar Film with Matey Konstantinov and Georgi Dimitrov in 2001. The company now ranks among Bulgaria's top producers of feature films, documentaries and TV commercials. Ilian has directed and produced tens of TV commercials and documentaries. The premiere of his latest documentary CUBA IS MUSIC was held at Sofia International Film Festival 2009.He made his debut as a feature film producer with Javor Gardev's ZIFT which won the Silver St. George Award for "Best Director" in Moscow 2008.In 2011 Ilian completed his first feature film LOVE.NET of which he is also co-writer and producer. The film was released domestically in April and became one of the highest grossing films in Bulgaria for the past 20 years. 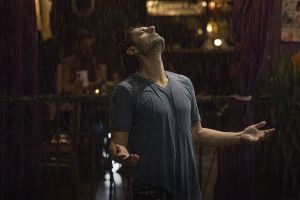 PERU - THE UNKNOWN PLANET OF INCAS
Directed by Ilian Djevelekov
Co-Producer:
2008
in development