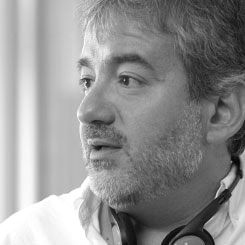 Stephan Komandarev graduated with a degree in Film & TV Directing at the New Bulgarian University in 1998 and founded his production company Argo Film a year later. His feature debut DOG'S HOME premiered at the Berlinale's Forum in 2001, while his second fiction feature THE WORLD IS BIG AND SALVATION LURKS AROUND THE CORNER won over 35 festival prizes and was shortlisted for the Best Foreign Language Film Oscar in 2009. Stephan has also directed and produced several documentaries including Alphabet Of Hope, THE TOWN OF BADANTE WOMEN and HOME FOR SOMEONE ELSE. His feature film THE JUDGEMENT premiered at the Sofia International Film Festival in 2014. Stephan took part in EAVE with this project in 2011. 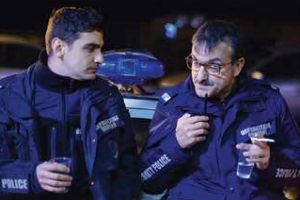 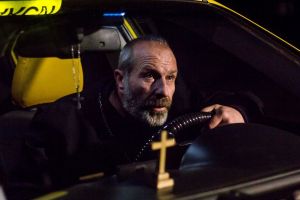 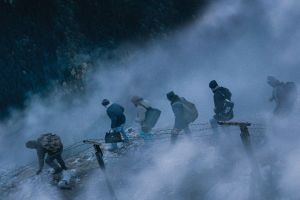 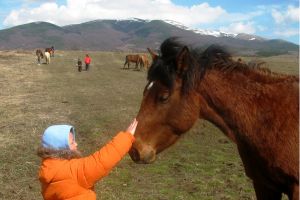 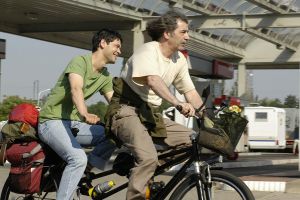 World Is Big and Salvation Lurks Around the Corner, The
Directed by Stephan Komandarev
Co-Producer:
2008
completed

Bread over the Fence
Directed by Stephan Komandarev
Co-Producer:
2002
completed

Other Man, The
Directed by Stephan Komandarev
Co-Producer:
0
in development