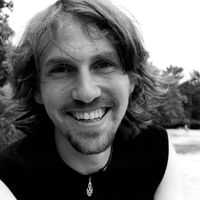 BACKGROUND:Born in Brussels in 1975, Samuel Tilman received an MA from Oxford University and a doctorate in Modern History from Brussels University. While engaged in his academic career, he launched Eklektik Productions along with friends and colleagues from university, the economist Nicolas de Borman and actor Fabrizio Rongione (Rosetta, L'enfant). This structure produced his first documentary and theatre plays, with "A Genoux" winning the annual Belgian Theatre Prize in 2003.Functioning as a collective "structure" with a fourth member, the economist Stephane Heymans from their student days in Brussels, Eklektik Productions took a great step forward in 2006 by producing the second feature film of the promising Belgian film director Joachim Lafosse, WHAT MAKES YOU HAPPY, which won the Prix du Jury at the Premiers Plans Festival in Angers and was selected for many festivals, including Locarno 2006.Apart from the production of short movies with young and emerging Belgian directors, Eklektik is currently developing the feature debut of François Pirot, co-writer of Joachim Lafosse's third film NUE PROPRIÉTÉ (Venice Film Festival official selection), and author of a short film RETRAITE which was acclaimed at festivals like Clermont-Ferrand and Premiers Plans of Angers where his film won the Jury Prize. 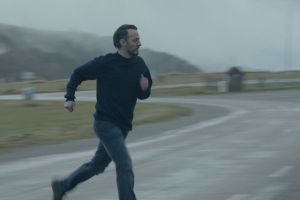 The Benefit of the Doubt
Directed by Samuel Tilman
Co-Producer:
2018
completed

What Makes You Happy
Directed by Joachim Lafosse
Co-Producer:
2006
completed