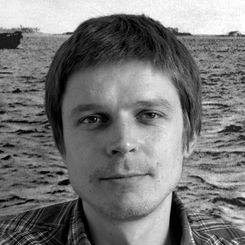 Background:Born in eastern Slovakia, Marko Škop studied Journalism at Comenius University and Documentary Film Direction at the Academy of Performing Arts in Bratislava.He established the independent company Artileria where he produces both his own films and those of his friends. His feature film debut as director/producer, OTHER WORLDS, won a Special Jury Mention at the 2006 Karlovy Vary International Film Festival and was the first ever documentary in the festival's history to win the Audience Award.Artileria's second feature film BLIND LOVES by Juraj Lehotský was selected for the Quinzaine des Réalisateurs and won CICAE Art Cinema Award in Cannes 2008.Artileria's third feature length documentary film OSADNÉ by Marko Škop was awarded the Best Documentary film at the Karlovy Vary International Film Festival 2009 and the goEast Reinhard Kämpf Memorial Prize at the 10th goEast festival in Wiesbaden 2010.

Let There Be Light
Directed by Marko Škop
Co-Producer:
2019
completed 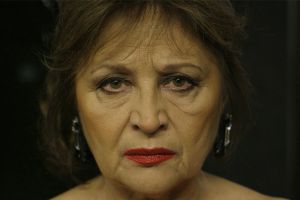