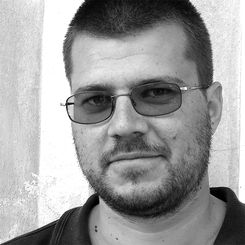 BackgroundPeter Kerekes graduated from the Academy of Performing Arts in Bratislava in 1998 and, after his studies, continued as a lecturer and co-founded the Department of Feature and Documentary Film along with Dusan Hanak.His first full-length documentary as a producer and director, 66 SEASONS, had its international premiere at the Karlovy Vary International Film Festival in 2003. The following year, Peter collaborated with fellow filmmakers Pavel Lozinsky (Poland), Jan Gogola (Czech Republic), Robert Lakatos (Hungary), and Blijana Cekic-Veselic (Slovenia) on ACROSS THE BORDER, an omnibus film bringing together a series of meditations on the idea of the border.Peter has since produced and directed the documentary COOKING HISTORY based on eleven recipes of army cooks in 60 years from the Second World War to the recent conflict in the Northern Caucasus republic of Chechnya. This film was presented in competition at Nyon's Visions du Réel and at the International Spectrum of Toronto's Hot Docs. 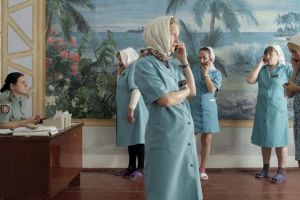 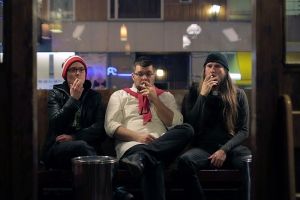 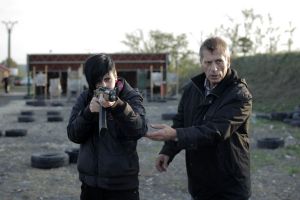 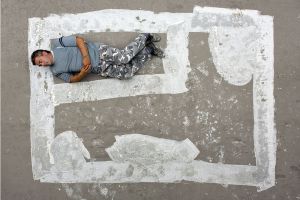