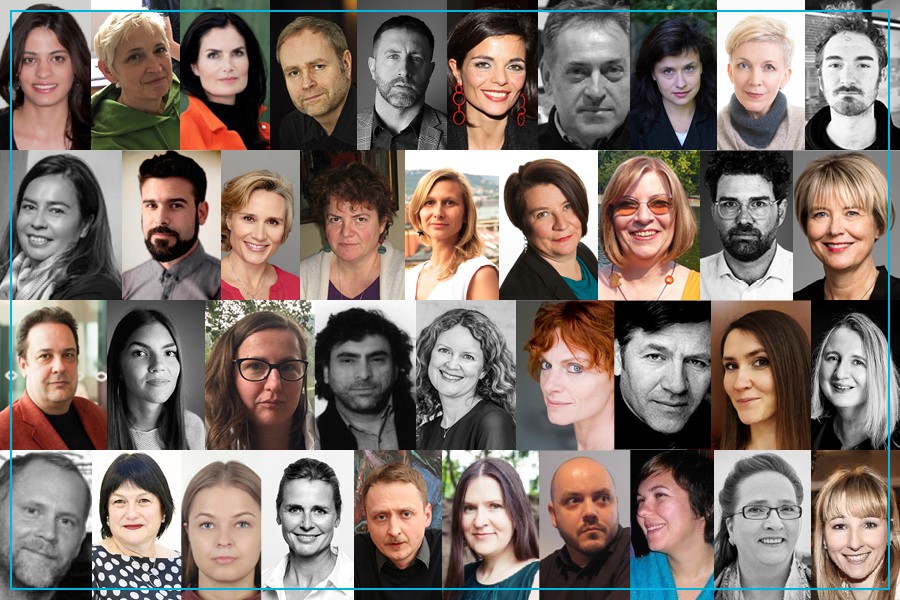 EFP (European Film Promotion) is an international network of film promotion institutes from 37 countries from throughout Europe, each representing their national films and talent abroad. Under the EFP flag, these organisations team up to jointly promote the diversity and spirit of European cinema and talent at key film festivals and markets, in particular outside of Europe. EFP is financially supported by the Creative Europe – MEDIA Programme of the European Union and by its member organisations.

EFP was founded in 1997 by ten members as a non-profit organisation. The membership has now risen to 38 organisations from 37 countries in Europe.

EFP offers and follows through on a broad range of promotional strategies for the European film industry, which include artistic as well as business-oriented platforms focusing on three main areas: Promotion of Films & Talent, Access to International Markets and Film Sales Support (FSS). EFP has primarily developed B-to-B programmes and initiatives in collaboration with established and respected partners, with the aim of creating a sustainable system which supports European cinema inside and outside of Europe.

European diversity and the European spirit are essential to all EFP initiatives: European values, the freedom of speech, the full integration of the culturally rich and unique nature of national cinema and its heritage rooted in the EFP membership.

EFP therefore relies on the national expertise and know-how of each of the 38 member organisations that represent their national film industry, covering most of Europe. This has been key to EFP's ability to become a leading international promotion organisation and achieve sustainable success through a long term approach of bringing European cinema to the attention of the international industry, press and audiences around the world. EFP's numerous and manifold projects at festivals and markets around the globe are a direct result of the divers interests and the mutual goals of its member institutions.

EFP represents a true network of industry professionals whose goal it is to increase the circulation and exploitation of European films in Europe and internationally.

Memorandum of Understanding for EFP
on Diversity & Inclusion

We value diversity would like to see this reflected in our work. We encourage and welcome all nominations/applications irrespective of gender, nationality, race, ethnic and socio-cultural and economic background, religion, attributed disability, age as well as sexual orientation and identity.

EFP actively supports and encourages gender balance, diversity and inclusion in its programmes, activities, strategies as well as in staff matters.

Some of the ways EFP currently supports gender balance, diversity and inclusion in its programmes is by:

EFP is a founding member of ARTEF (Anti-Racism Taskforce for European Film) which tackles institutional racism in the European film industry on a pan-European level.

EFP BOARD OF DIRECTORS 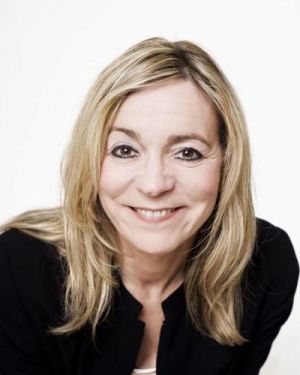 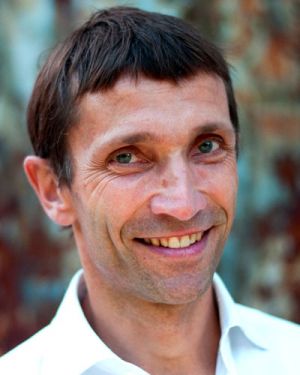 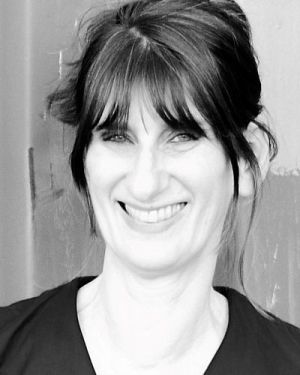 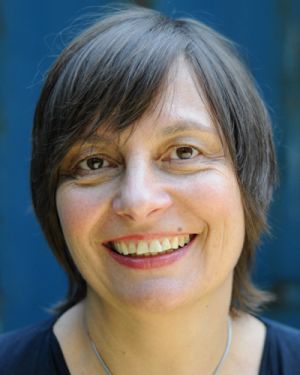 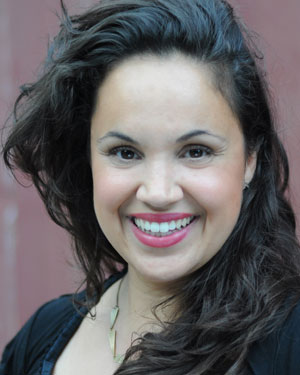 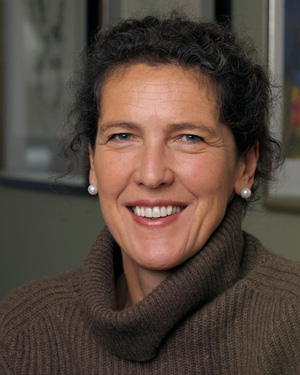 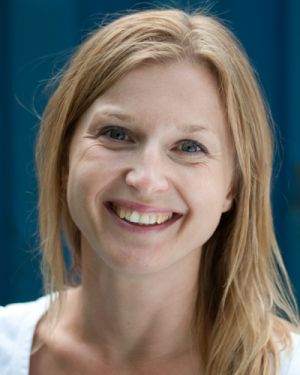 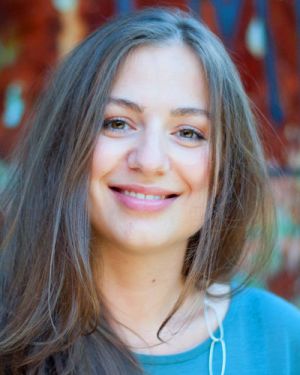 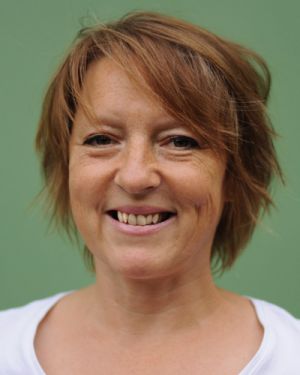 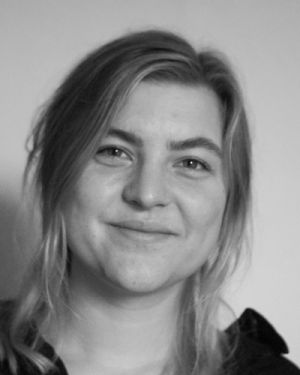 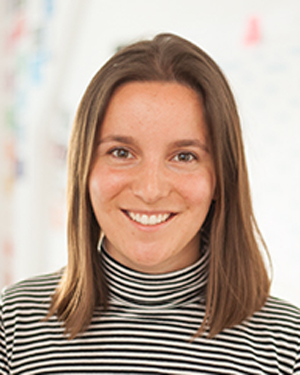 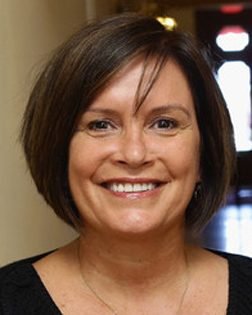 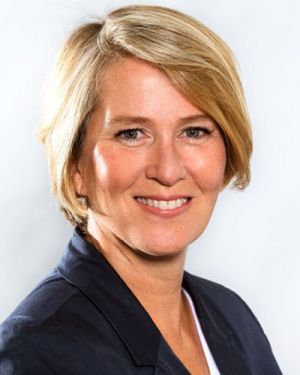 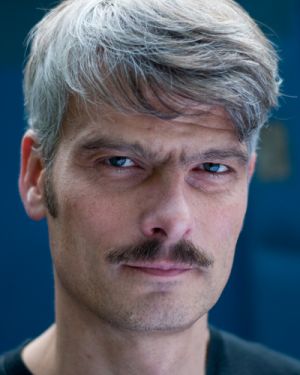 °efp is a proud member of